With the relatively recent tragedies having befallen some passengers who were flying in Boeing’s 737 Max aircraft, quite a few concerns have naturally been raised around regulatory and safety compliance matters. For one, Boeing appears to have at some point been granted some kind of self-determination freedom in setting testing and safety standards, which is something that has been pointed to as a possible reason behind the fatal failure of the 737 Max’s system that resulted in the tragedies.

Despite all of this though, what does it mean for Boeing as the aircraft manufacturer behind the production of the previously much-vaunted 737 Max? Will Boeing survive the 737 Max saga?

The short answer is yes, perhaps most tellingly on account of the fact that life has gone on. The 737 Max saga hasn’t put Boeing out of business and it doesn’t appear to be threatening to do so. However, for the purposes of what we’re all about here on this blog, which is dissecting the core business principles at play, we’re going to explore some very specific reasons as to why Boeing will continue to survive beyond the 737 Max saga. Some very important business lessons are to be learned here…

Let’s face it – as far as commercial aircraft manufacturers go, only two names come to mind, don’t they, one of which is Boeing? I really have to mention it, then I will – the other is Airbus. This is not to say that this is how it’s going to be forever, but Boeing is going to survive this 737 Max saga because of the huge market share it has. Some of the planes used by major airlines are leased from Boeing, while others are naturally still being paid-off.

As a result, it will be difficult for airlines to cut all ties with Boeing.

Boeing is so integrated into the greater travel and tourism market that its removal would cause many other operations to collapse, so airlines among other market players don’t want to entertain any reason really to cut all ties with Boeing. Remember that the air freight industry is even bigger than the commercial passenger tourism industry!

Possibly the biggest reason why Boeing will survive this whole 737 fiasco is their product and service integration. What have airlines done? They’ve grounded the 737 Max, specifically, right and they’ve not grounded all Boeing planes? It was naturally a very expensive plane to produce, but the company can survive and even thrive by writing off this hyped up 737 Max aircraft, which they probably won’t do in any case. They’ll probably just make the requisite improvements to it and then it’s business as usual.

When a plane goes down, all manner of factors are investigated, including weather conditions and even human error. How many aircrafts have crashed in history, resulting in the deaths of many passengers? Many and yet the industry will continue to channel forward, so Boeing’s brand history, having been a huge part of the air travel industry, will ultimately play a huge role in its survival beyond the 737 Max saga. 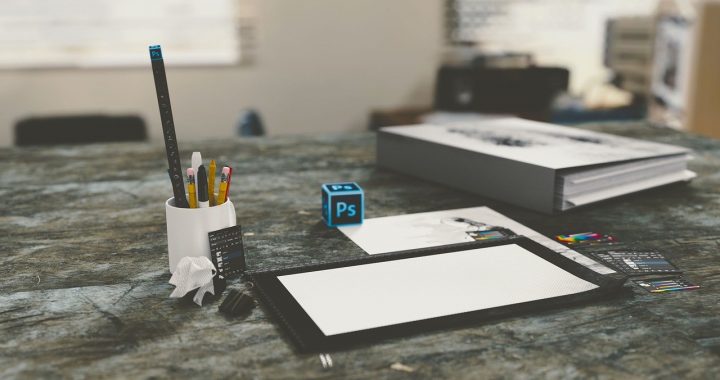 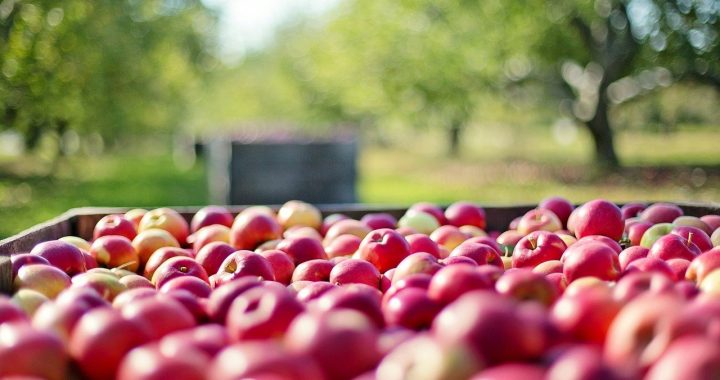 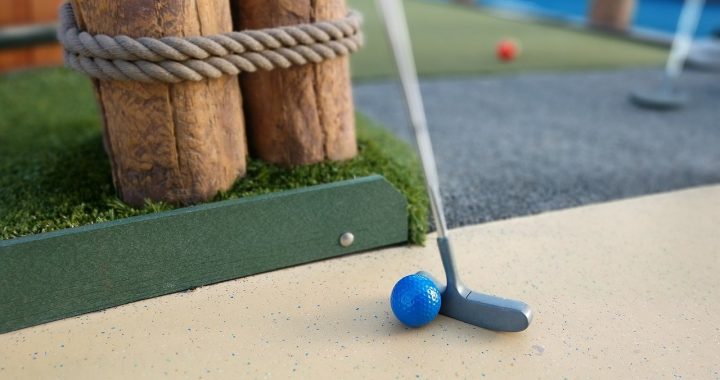 The History of Mini Golf 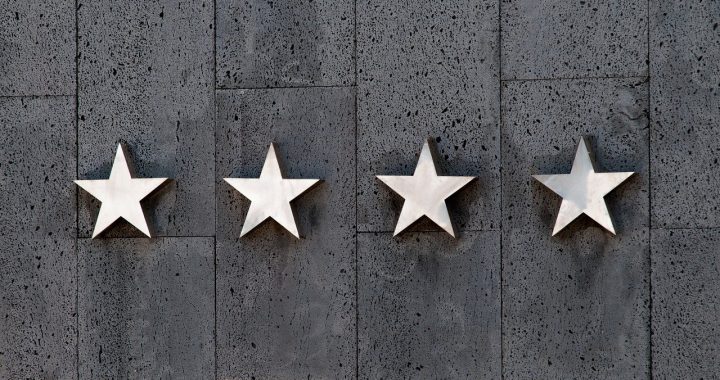 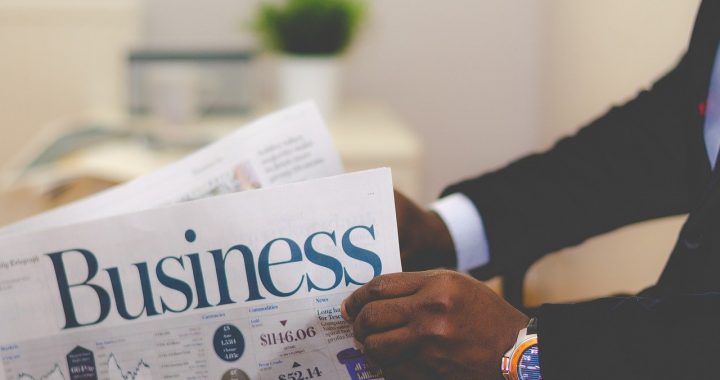 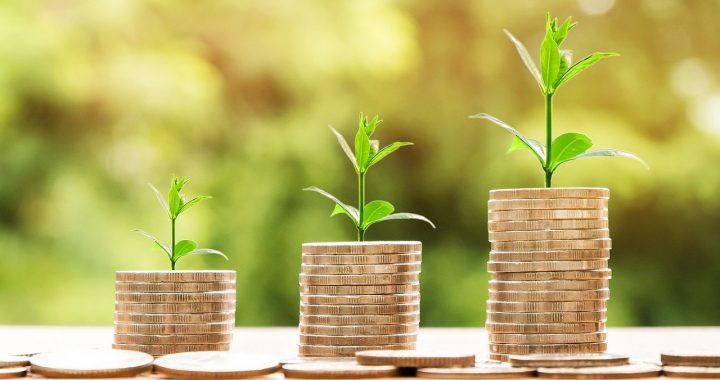