It’s perhaps a justified fear that I have of not quite being comfortable with checking luggage in on international flights, which is why I only really take hand-luggage with me. I’m one of those travellers who choose to travel light, so pretty much everything that I’m taking with me has to fit into the carry-on luggage. Maybe I’ve just watched way too many of those Banged Up Abroad episodes, but I’d rather do laundry once a week wherever it is I’m going, if I’m going to stay for a while as opposed to running the risk of something being planted in my check-in luggage.

Consequently, I think it’s safe to say that I’ve mastered the art of making the most of my hand-luggage allocation, sometimes even sneaking-in a few extra items and subsequently stretching the boundaries a little bit. Here’s a guide for the long-haul flights, taking into account the fact that I essentially carry my entire luggage as hand luggage:

The size of the luggage

I’ve never taken a budget airline for a long-haul flight and it’s something I never plan on ever doing either, neither have I flown in one of those small aircraft which are usually deployed for domestic flights. As a result, I’m not all too familiar with any size restrictions that may be imposed as part of the hand luggage of the smaller aircrafts and the budget airlines.

However, even with regards to the generally consistent standards among the major airlines and the big aircrafts they usually deploy for their long-haul flight offerings, some of the minor details differ by airline. Generally though there are some maximum dimensions for the hand luggage, which amount to 50cm x 40cm x 25cm. Usually there’s a maximum weight too, which would be around 7kg.

Basically the carry-on luggage should be able to fit into the overhead compartments so that they can be closed securely. As far as what’s allowed in the carry-on bags, your electronics are basically fine and what’s not allowed are liquid containers that exceed 100ml in volume each, while the total volume must not exceed a litre. These liquid containers must be stored in a re-sealable bag.

As you’d come to expect, no dangerous items are allowed, such as anything which can be used as a weapon of some sort.

Some of the big airlines allow up to 23 kg in hand luggage, measured in weight as opposed to the number of bags or the sizes. As long as the luggage can fit in the overhead compartments or some of it can be stowed under the seat.

Wenger and Camel Mountain are to brands that I personally recommend for hand-luggage bags. Generally these are made to fit the standards set as per the regulations of the major air-carriers which provide long-haul flights. My Camel Mountain backpack is even waterproof and has so many different access points, so it’s very convenient and has enough space to fit everything in, including my laptop. 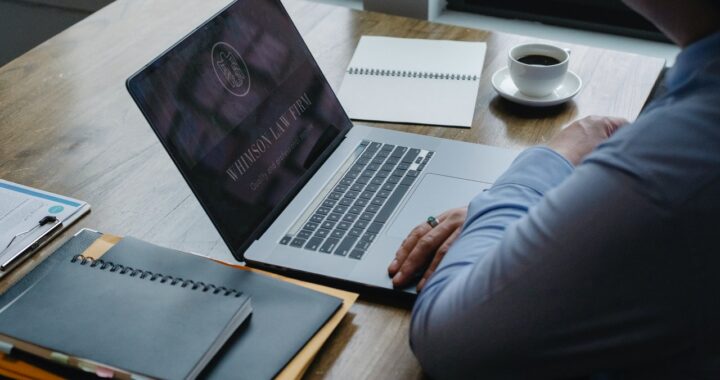 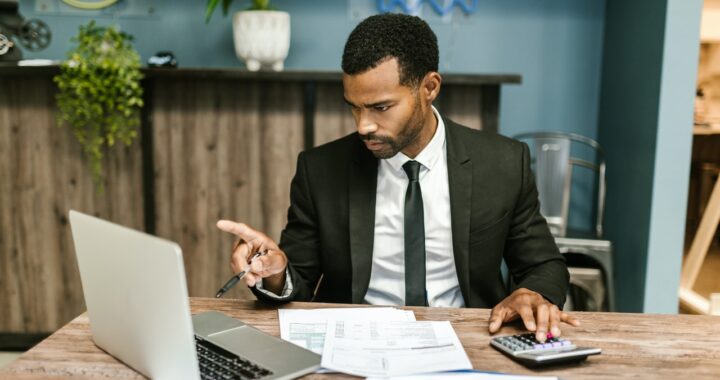 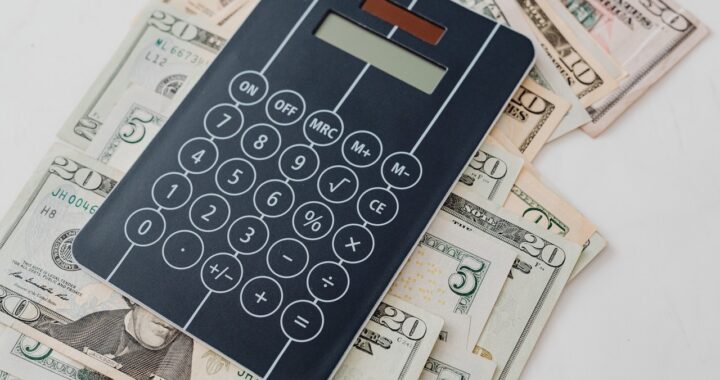 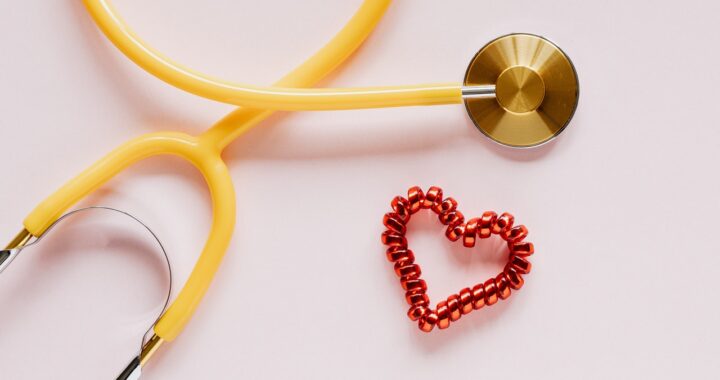 Understanding The Discovery Process In A Medical Malpractice Case