Some information recently hit the circuits, featuring popular American musician, Pharrell Williams with specific reference to how little he made on one of those streaming services, despite having received many plays of one of his popular songs. I mean, it is after all Pharrell, only one of the biggest names in the industry. If an entire Pharrell Williams can make such a little bit of money from a very popular song, a song which became popular worldwide, mind you, how on earth does an up-and-coming musical talent make it in the business in modern times?

Okay, so there’s no need to feel sorry for the “Neptunian,” because I can assure you he’s doing more than just alright! His story from that specific context perhaps only begged to shine a light on the realities facing people involved in the music business in this day and age, especially the talent itself. So what does it take to “make it” on the same scale which has previously catapulted some of the most recognisable names into stardom and the wealth to go with?

Some of the challenges facing modern-day musicians

First it’s perhaps pertinent to zone-in on some of the direct challenges which affect modern day musicians, particularly those are who are talented in their craft.

Piracy is a mega problem in this day and age, with some people not even bothering to buy any music at all!

Piracy is one of the results of the digital revolution, because music that can be played digitally can very easily be copied or outright downloaded. What it also means is that people will choose to listen to your song by streaming it on YouTube instead of walking into a CD store (if those still exist) and buying the whole album.

Saturation and too much unfair competition

Competition is usually a good thing, but in this day and age it has become unfair, because record labels among other keepers of the musical industry don’t quite push the most talented music anymore. It’s all about generating hype and then creating some kind of monetisation environment around that hype, so a talented musician won’t make it on talent alone today.

What does it take to make it?

So with all of these perils of the modern day music game, what it takes to make it simply comes down to relevance. Of course what that means is that, as we’ve come to see, even the most mediocre of musicians can make it big, simply as a result of the marketing which goes into to launching and maintaining of their musical careers. 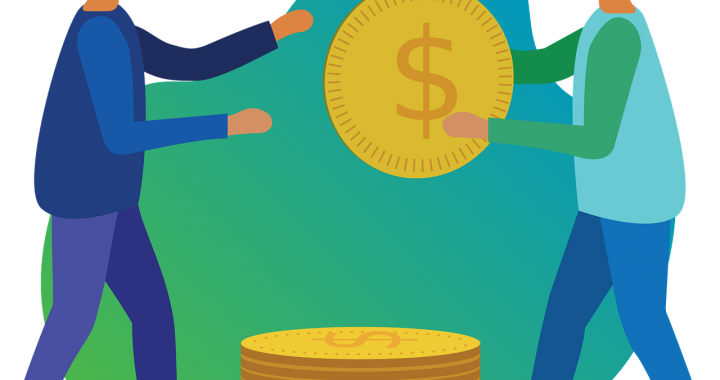 Why Should You Get A Business Loan? 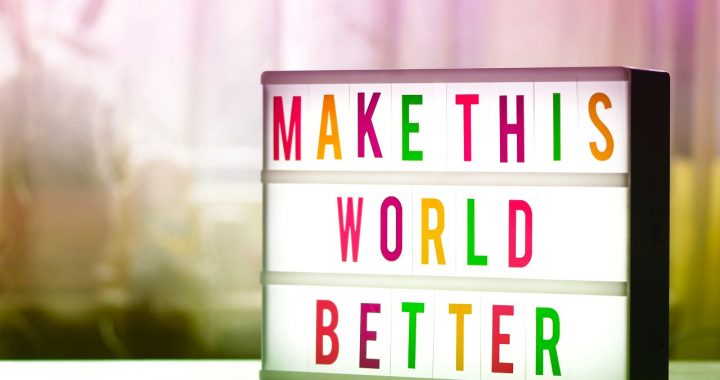 Top 6 Ways Businesses Can Choose Charities to Work With 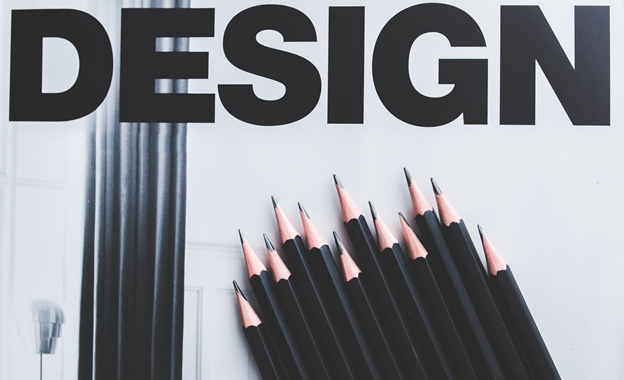 4 Reasons Why You Need an Event Management Platform 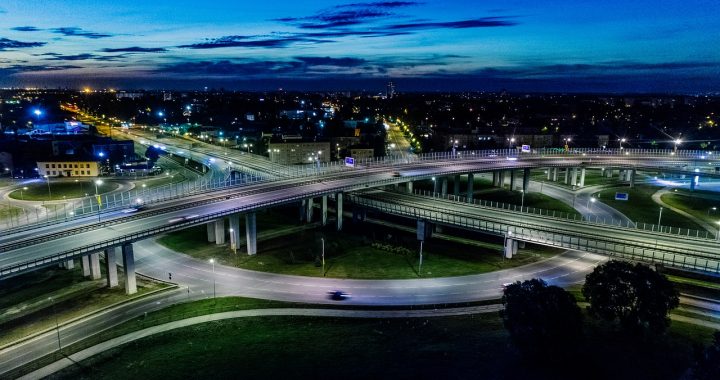 Why Should You Get A Business Loan?

Top 6 Ways Businesses Can Choose Charities to Work With 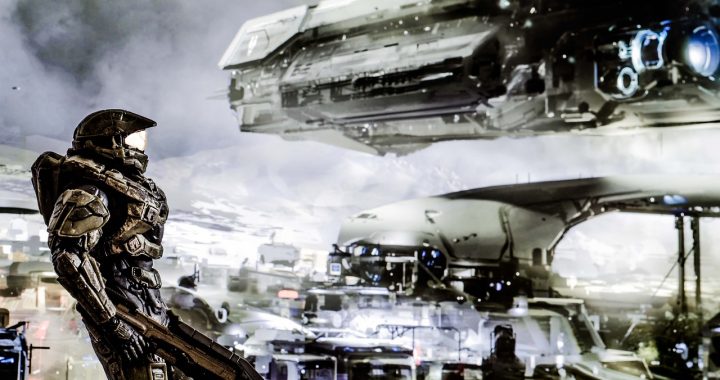