The case in Brooklyn federal court against Jean Boustani, a boat salesman from Lebanon, is about to enter its second month. Each week, the credibility of the government’s star witness, Andrew Pearse, has taken more lumps.

Pearse’s testimony was filled with contradictions. Surjan Singh, a second major government witness, portrayed Pearse as scheming and corrupt, with a constant eye on his own interests. Listening to both men, one could come way thinking that it was Pearse, not Boustani, who was the driving force behind any conspiracy if there was one. And the target of that cooperation is also hard to discern. Was it U.S. investors as the indictment alleges or was it Credit Suisse, who provided loans at the heart of the case?

Like Pearse, Singh is an ex-Credit Suisse banker who worked on a $2 billion loan deal in Mozambique. Although the pair were once close, Pearse’s money-hungry behavior overwhelmed their friendship and much else. Both Pearse and Singh pleaded guilty to a conspiracy count as part of the case in Brooklyn.

As Pearse admitted and Singh testified, Pearse was an adulterer. He sought outsize payments to fund a relationship with the government’s third star witness, another Credit Suisse banker who worked for him at the time. Pearse, for a while, also said he tried to hide his assets from the prosecutors. Indeed, Singh further explained, Pearse had a history of cutting side deals or receiving “side payments.” Once wasn’t enough.

In other words, the poolside bribe offer that Pearse alleged that Boustani had made to him — and is at the core of the government’s case — was not a first time (as Pearse originally testified).

Left unexplained by both Pearse and Singh was exactly why the case was being tried in the U.S., in the shadow of the Brooklyn Bridge no less.

The lenders were European banks, the borrowers were from Mozambique, the bankers weren’t Americans, and Boustani is Lebanese. Likewise, the loan committee was centered elsewhere. In other words, the alleged scheme was hatched and then unwound overseas. Any nexus to the U.S. was an afterthought, an unintended result.

Regardless, Pearse and Singh have each suffered from bouts of selective amnesia, unable to answer numerous questions on cross-examination. Who knows why? The trial continues this week. 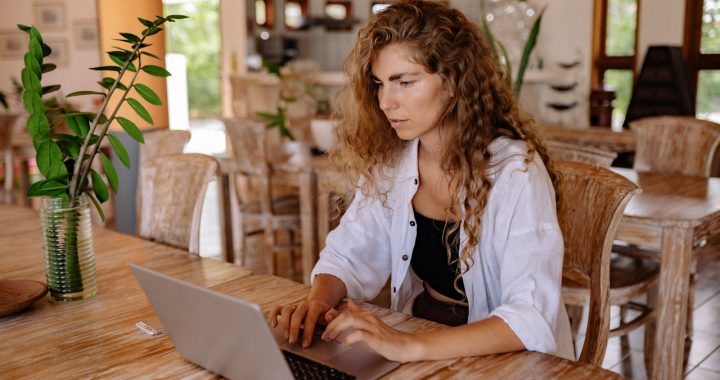 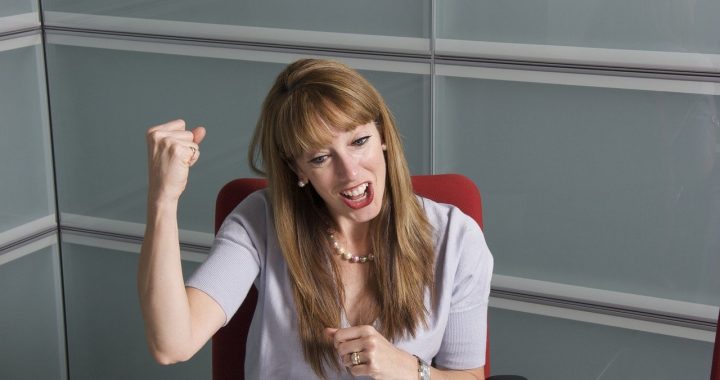 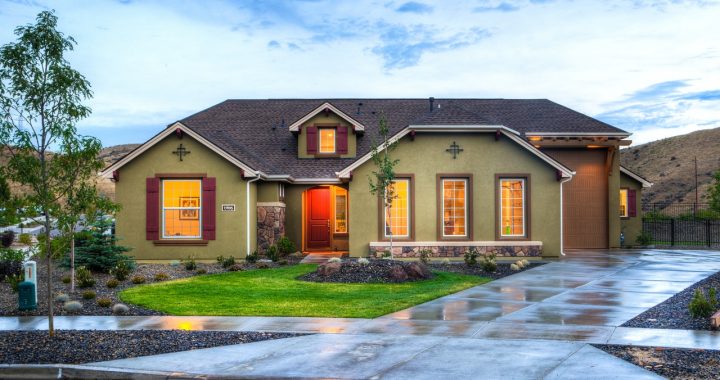 Can having a backyard garden boost the value of your real estate property? 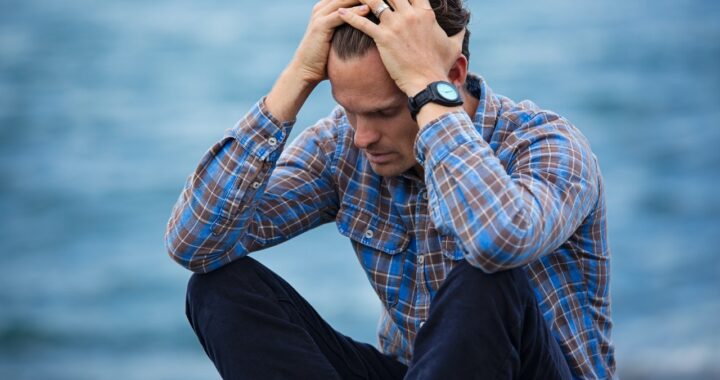 The Causes of Stress and How to Handle Them 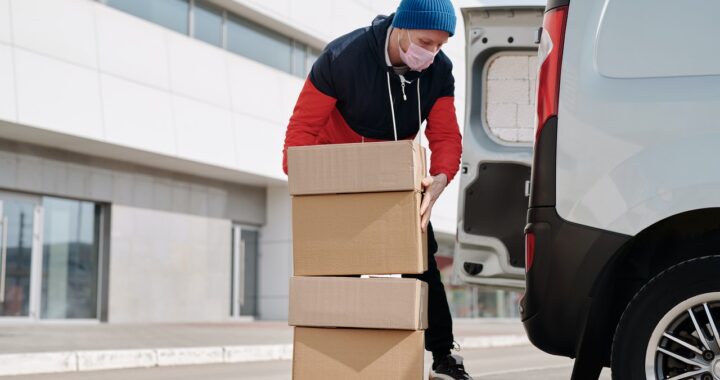 Developing A Last Mile Delivery Strategy Fit For Your Business