Texas is the second-largest state in the United States in both scopes of surface and population. It is situated in the South-Central Region of the U.S. Being one of the largest states, it is expected that tourists or non-citizens take interest on living in the community either for a short while or for the long run. To be able to track them in and out of the state, immigration laws were ordered and implemented.

Immigration Law, to put it briefly, is responsible for determining who may be granted permission of entry, their length of stay, and their definitive departure date. In Texas, it is dealt with at the federal level – following the U.S. Government. This law distinguishes whether an entity is a non-citizen, his rights, duties, and commitments related to being foreign. This also covers how they can gain residence within the United States and in becoming a legal citizen with full rights.

How the Immigration Law Looks Now

Under the Immigration and Nationality Act of 1952 (INA), all racial quotas were terminated and replaced by nationality-based quotas instead. As INA greatly influences the American Immigration Law, different categories of being an alien were defined. An alien is any entity that lacks citizenship as a national of the United States that includes resident and nonresident, immigrant and nonimmigrant, and legal and illegal.

On the other hand, Immigration Reform and Control Act (IRCA) of 1986 have been strict in criminal sanctions for employers who hired illegal aliens, denied illegal aliens federally funded welfare benefits and made legal documents for some non-citizens through an amnesty program.

It is also not a secret that one of the many schemes of some foreign citizens to obtain lawful permanent residence in the U.S. is through marriage – without real attachment and purpose involved. This is why the Immigration Marriage Fraud Amendments of 1986 also limited the practice of marrying to obtain citizenship. A lot of documents and identification certificates to get a Green Card via a U.S. citizen spouse have been enforced to be able to prove a bona fide marriage.

Like any other country, as Texas is a part of the U.S., visas have been categorized into two: immigrant and non-immigrant. Non-immigrant Visa means proof of entry issued by the government to tourists and business visitors who opt to stay in the country temporarily. This visa is also subcategorized into 18 types and only some of it can work in the United States.

As for Immigrant Visas, they also have a chance to work in the country; however, as per the Immigration Act of 1990, the Congress had limited the number of immigrant visas per year to 675,000.

If there is the permission of entry, there would also be the responsibility of exit; deportation refers to the official removal of a non-citizen (or an illegal citizen) from the United States. This applies against aliens who commit a felony within the country after admission. Other common grounds for deportation can simply revolve around illegal documented backgrounds and marriage, committing or becoming a national threat, unlawful voting, falsification of documents, personal or business identity, and failure to update the government regarding residential information every three months.

In conclusion, this only proves that Texas Immigration Laws under the United States legislation are intolerant with individuals that have been granted permission to enter the country. This law challenges the immigrant and non-immigrant to be responsible for their duties and obligations during their time of stay; affirming that they mean no harm and have clear intentions to the state. For more information, contact Ruby Powers Law. 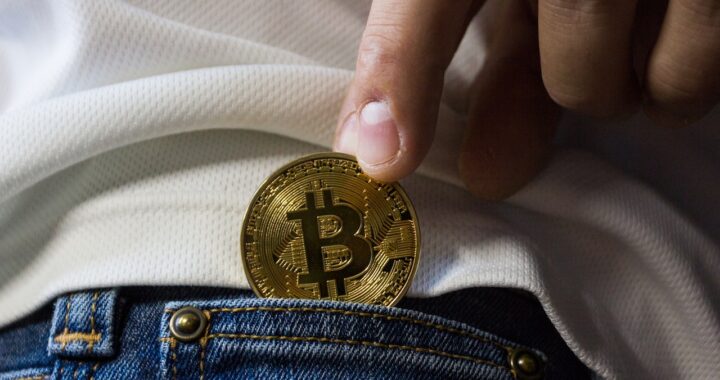 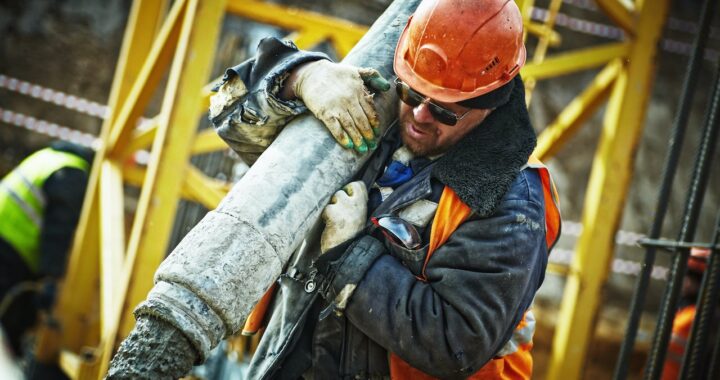 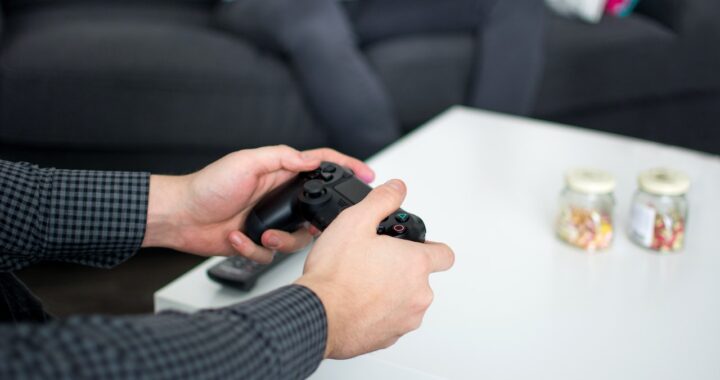 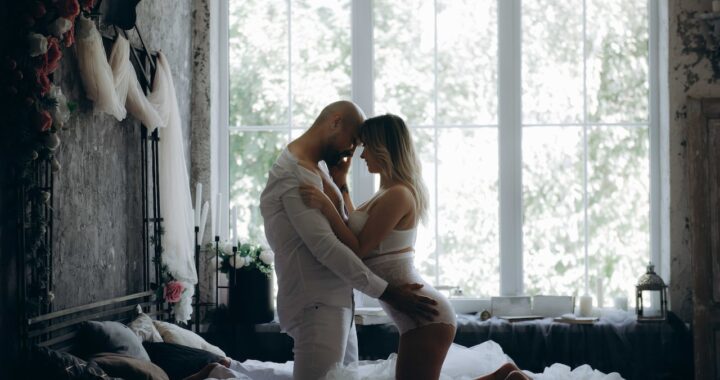