If you look at the typical life cycle of a piece of software and perhaps even the hardware on which it runs, an interesting pattern which is pretty much replicated throughout the technology industry reveals itself. In fact, the model which we’ll get into in a bit pretty much forms the basis of the typical business cycle as we know it today, in all sectors.

These days of course innovation can be substituted out with “disruption,” well, because there doesn’t appear to be anything that’s truly new under the sun anymore. Nevertheless, this is the first step in the business cycle, where a solution is introduced into the market to solve some problem or to account for a secondary or tertiary need, such as the need to be entertained.

After the innovative stage, the manufactured or provided solution is introduced into the market as part of its early market release phase. Naturally at this stage it’s likely very expensive, with its costliness in part contributed to the apparent scarcity around the solution. The manufacturer only making a few, “top-of-the-range” versions available is an example of this fabricated scarcity, but either way when such solutions are still hot and trendy, they’re inevitably made to be more expensive than they’ll ever be.

Prices then drop quite considerably as more of the solution is introduced to the market, or as “lesser,” more affordable versions are made available and released. In the case of something like a Smartphone, you might be made to believe that it’s okay to pay 200 pound less for a smaller screen size or for a little less memory, storage, etc.

Prices then drop further during the final wave of releases, usually as an attempt by the manufacturer to clear their old stock. This is usually in line with the preparation of a new release to come, but it also makes for some fertile breeding ground for the manufacturers to profit out of releasing supporting technology, such as patches, updates, expansion packs, etc. You can still buy Smartphones which were manufactured and released in 2012, right now in 2019, for instance.

Some tech manufacturers or businesses in any other sector, for that matter, practice planned obsolescence, where they end support for the solution they’ve released, citing how it has reached its “end of life” cycle. Consumers are then effectively forced to upgrade, with many peripheral factors effectively forcing them to do so, such as how the latest Operating Systems don’t support certain computer hardware which is considered to be dated or outdated.

Everything then culminates in progression, where someone like an iPhone user feels they have no choice but to upgrade to the latest version, even if only for the minor changes made and referred to as “improvements.” You might get longer battery life with the latest iteration of the smartphone you’ve been using all along, for instance, extra storage space, and all manner of upgrades that might have you questioning whether it’s all even worth the much higher price you have to pay. 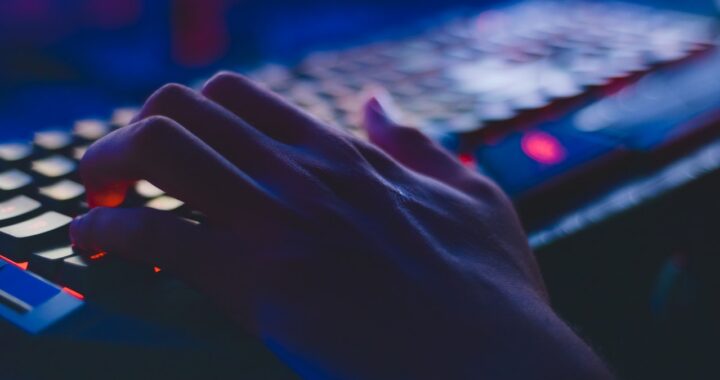 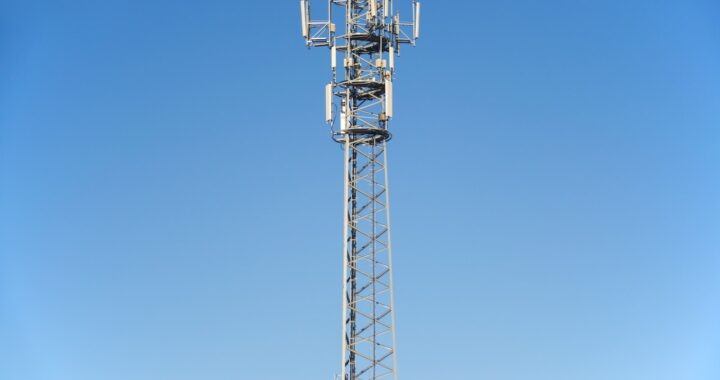 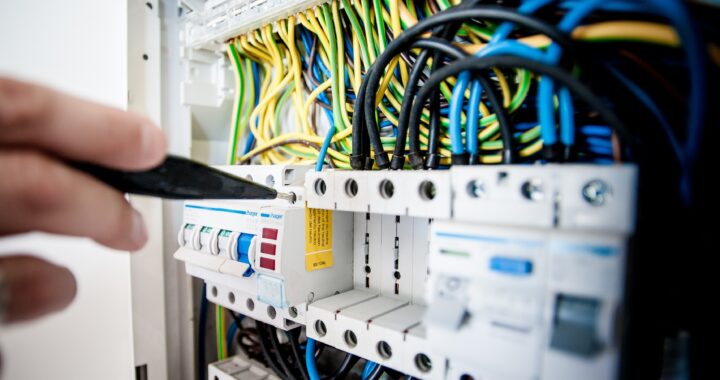 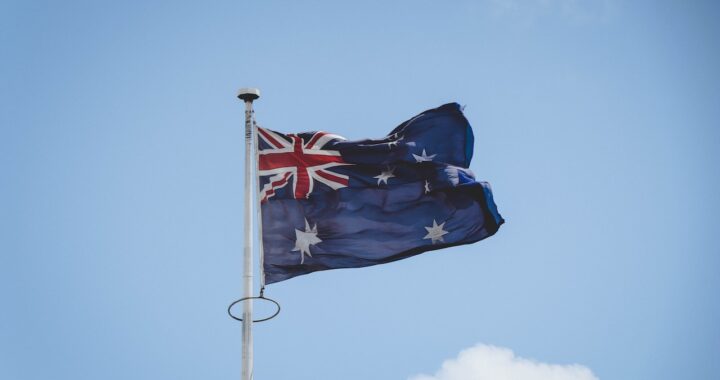 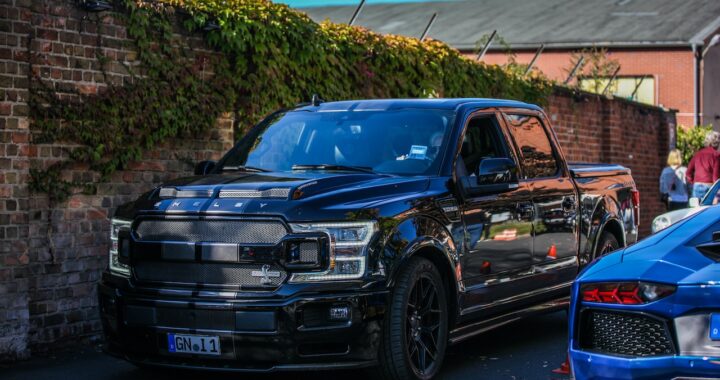 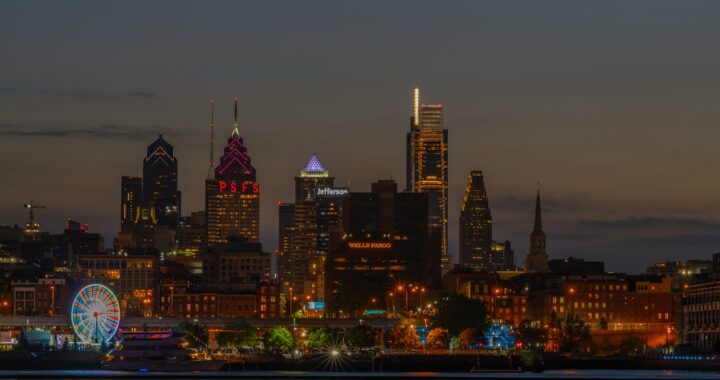